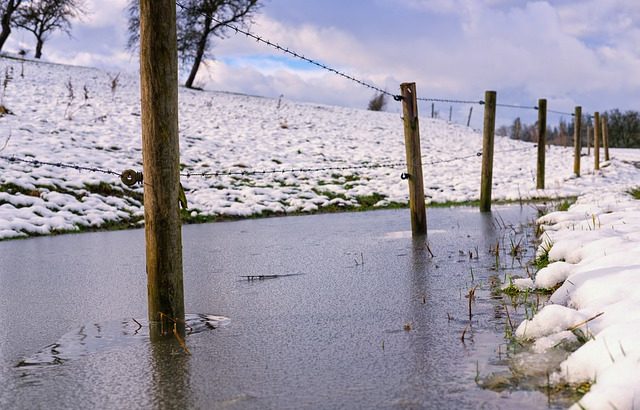 We’ve already seen the devastating power of Mother Nature with the recent epic snowfalls in Northeast Wisconsin. As if dangerous travel and painful snow removal weren’t enough, the heavy snow placed major stress on roofs and other structures… to the point of collapse. When we saw the footage on the news and heard the whipping winds outside, it’s around that time that most of us started thinking about our homeowners coverage for such events.

So with that in mind, it’s worth taking a look at how insurance covers such extreme weather conditions as we’ve seen.

The bottom line is that we sat here in April with 30 inches of snow in our yards. While it is Wisconsin, we still have reason to believe that the weather will turn quickly and this snow is melting just as fast. This water is and will continue to be a mess… it is going to go somewhere, and that somewhere likely could be in your basement if drainage is not given attention. Now is the time to address any possible drainage/runoff issues and it’s most definitely the time to chat with your independent insurance agent to ensure you are properly covered.

Contact Senn Hometown Insurance Agency, Inc. to review your homeowners policy today and to discuss ways to protect your property.

Closed Saturday* and Sunday
*We can also schedule appointments after hours, and on Saturdays.